The woman at the center of an alleged sex scandal enveloping influential men on two continents today filed a sworn affidavit in federal court adding fresh detail to her claims and vowing “to pursue all reasonable and legitimate means to have criminal charges brought against these powerful people for the crimes they have committed against me and other girls.”

Virginia Roberts, now 31, alleges she was kept for four years as an underage sex slave of American billionaire Jeffrey Epstein, who in turn required her to have sexual relations with Britain’s Prince Andrew, renowned lawyer Alan Dershowitz and “many other powerful men, including politicians and powerful business executives.”

She declined to name others in her statement – but her lawyers noted in a cryptic footnote that, if she had, the names would “have created significantly more media attention than the names that she did include.”…

…Epstein pleaded guilty to one count of solicitation of prostitution and one count of solicitation of a minor to engage in prostitution. He served 13 months of an 18 month sentence in Florida prison. He was facing a potential 10 years to life sentence if he was prosecuted and convicted on the federal charges. Roberts and other women are trying to undo that agreement, claiming it was illegal because it violated their rights as victims of federal crimes. 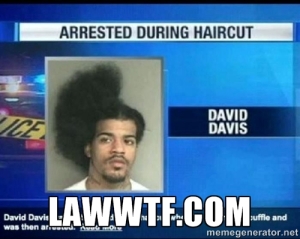