As the Ellen Pao sex discrimination trial continues to captivate Silicon Valley, the law firm representing Ms. Pao has filed a bias case on behalf of another woman against an even bigger target: Facebook.

Chia Hong, who worked for Facebook from 2010 to 2013, said that she faced discrimination, harassment and retaliation — and was eventually fired — because she is a woman and of Taiwanese descent, according to a lawsuit filed Monday in state court in San Mateo County, where the company is based.

Among other specific complaints, Ms. Hong said that she was belittled at work, admonished for taking allowed time off to visit her child at school and ordered to organize parties and serve drinks to male colleagues. She claimed that she was fired from her job as a technology partner in October 2013 despite receiving “satisfactory” performance evaluations and was replaced by a less qualified man.

The Pao case, which has been closely watched in Silicon Valley, has brought about a broader conversation about the challenges that women face both in venture capital and the broader, male-dominated technology world. 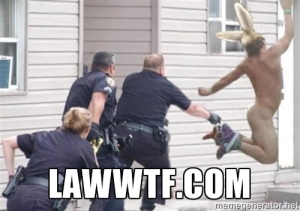